Alaska has had a complicated history with marijuana.  Since 1975, the state has gone through waves of decriminalization, acceptance, prohibition and legalization.  In 1998, medical marijuana was legalized with no laws or rules for control or oversight.  This law seems to still be in effect, but according to a state representative, it was only "established to give people a defense in court" (go figure). 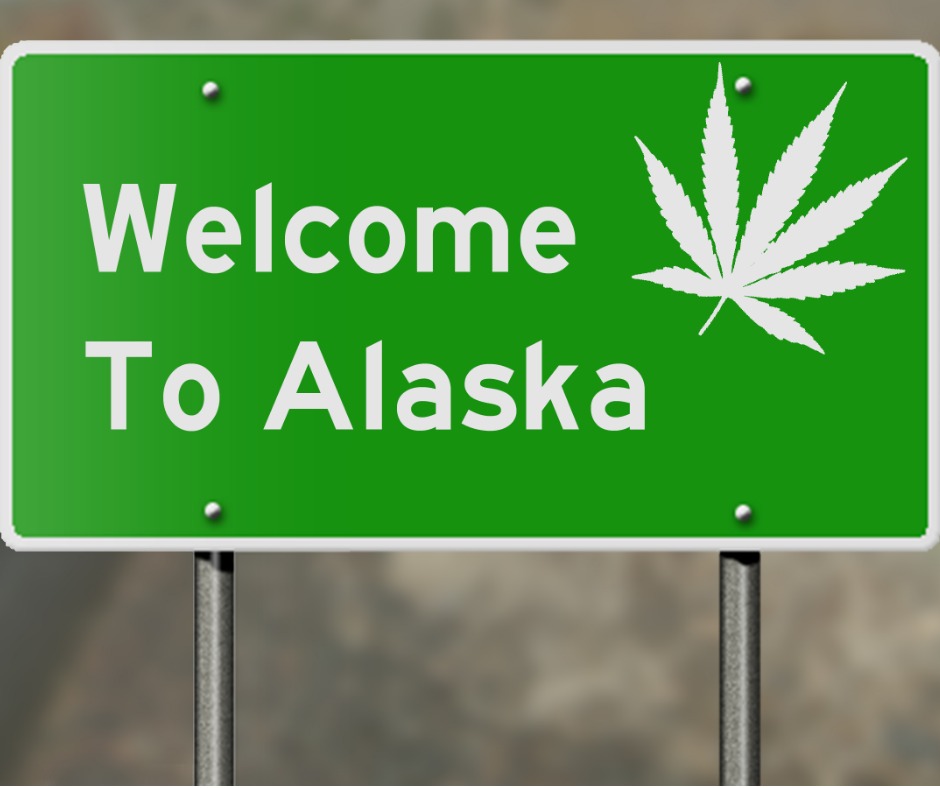 In 2014, recreational cannabis was legalized which essentially superseded any previous marijuana laws the state had.  The laws, however, are still left to be desired.  They are sometimes convoluted and contradictory - mirroring the state's twisted path.

What is on the label?

How is product quality ensured?